On the 5th November year 5 visited the British museum. We visited The Islamic work gallery. Children really enjoyed their time at the Museum. The beautiful new gallery explored the cultural significance, breadth and impact of the Islamic world. They had stunning works of art alongside objects of everyday life, including musical instruments, games, ceramics and traditional dress on display. Children were able to learn about how calligraphy changed over time and how it was introduced; which links with their art topic.

This is what few children thought and learnt about on their trip:

In the Islamic area of the British Museum we saw tombstones from Turkey with writing on them. There were instruments; flutes and a giant harp. There were bent swords and battered down helmets from the past. There were also jars, plates and cutlery the Moroccan plates were white and blue; also the plates were really big as a long time ago people use to eat from the same plates. There were also board games (chess and drafts) and cards. In the cabinet there was jewellery also there were small pieces of rocks which have the Quran on it.  It was an enjoyable trip as I have learnt a lot about the history of Islamic art and was able see how objects looked before. – Haadee 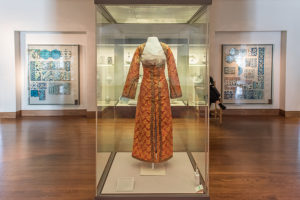 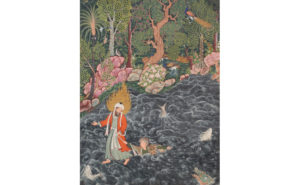 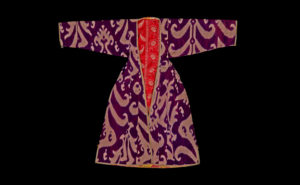 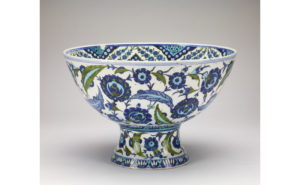 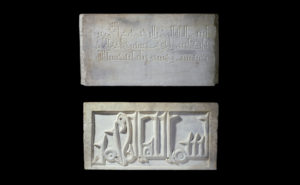 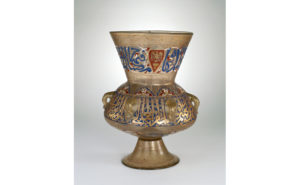 I learnt that Islamic art has been made from calligraphy. I also learnt that Egyptian mummies had large coffins. The Ottoman Empire used art like words. There were old card games, chess pieces and dolls. They had very different games to us and it helped them with logic. The Ottoman Empire had silky clothes. The African’s and Indian’s had thin ones instead. – Yumna